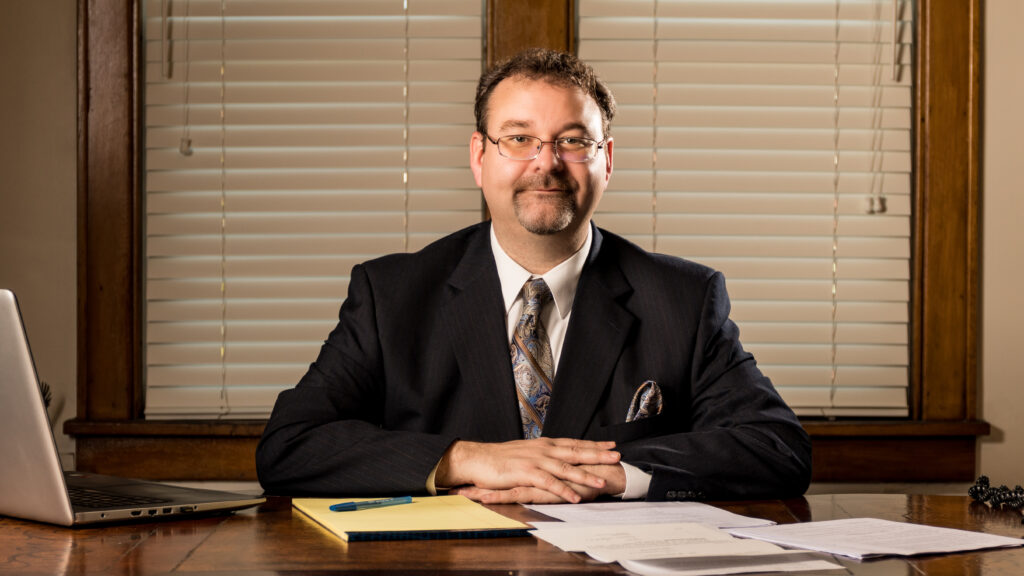 Jesse D. Daniel is an Indiana County native. He attended Indiana University of Pennsylvania, graduating with a  degree in Philosophy/Pre-law in 2000. Immediately afterwards he attended the University of Pittsburgh School of Law, where he obtained a Juris Doctor in 2003, and was admitted to the Pennsylvania Bar that same year.

During law school he interned with the Honorable Lester G. Nauhaus of the Court of Common Pleas of Allegheny County, and worked in the Allegheny County District Attorney’s Office in the appellate and general trial sections. Attorney Daniel returned to Indiana County the following year, joining the Law Offices of David C. Serene in April of 2004 as an associate, later becoming a partner in 2012. In August of 2014 he opened The Daniel Law Group, PLLC.

Attorney Daniel has a wide range of legal experience, but he has an emphasis in litigation and representing his clients in the courtroom. He has extensive experience in litigating claims of breach of contract and commercial disputes; real estate disputes involving boundaries, use of easements and gas and oil extraction matters; challenging wills, estate and trusts plans and administration; and election law and Second Amendment disputes. He has successfully litigated multiple cases before the Pennsylvania Supreme Court, either preserving successful outcomes obtained in lower courts, or having adverse lower court decisions overturned. He uses his experience gained from his work in Washington, D.C., Pittsburgh, and across several western and central Pennsylvania counties to provide the firm’s clients with  responsive, high quality legal services.

Some of the highlights of Attorney Daniel’s legal experience include the following:

Represented then President-Elect Donald J. Trump, Vice President-Elect Mike Pence and the Republican State Party as lead attorney regarding a request by electors to set aside the results of the 2016 election, resulting in the dismissal of the request (Court of Common Pleas, Somerset County).

Represented a coal company in its claim against a gas exploration and production company for operating in a manner that interfered with the coal company’s extraction of its coal (U.S. District Court for the Middle District of Pennsylvania). Law 360, a nationwide legal news service, covered the decision. Allegheny Enterprises, Inc. v. J-W Operating Co., No. 4:10-CV- 02539, 2014 WL 866478 (M.D. Pa. Mar. 5, 2014).

Represented a gas and oil exploration and production company when the Pennsylvania DEP cited the company with alleged violations of regulations regarding the permitting and construction of a gas pipeline (Pennsylvania Environmental Hearing Board).

Represented multiple landowners seeking to declare gas and oil leases invalid for, inter alia, a non-production or failure to develop with reasonable diligence (Courts of Common Pleas of Indiana and Jefferson County).

Represented a business in breach of contract claim regarding hundreds of thousands of dollars in unpaid sums (Court of Common Pleas of Indiana County).

Represented beneficiaries of a trust in regards to the administration of that trust and whether the imposition of surcharges was appropriate (Court of Common Pleas of Armstrong County). 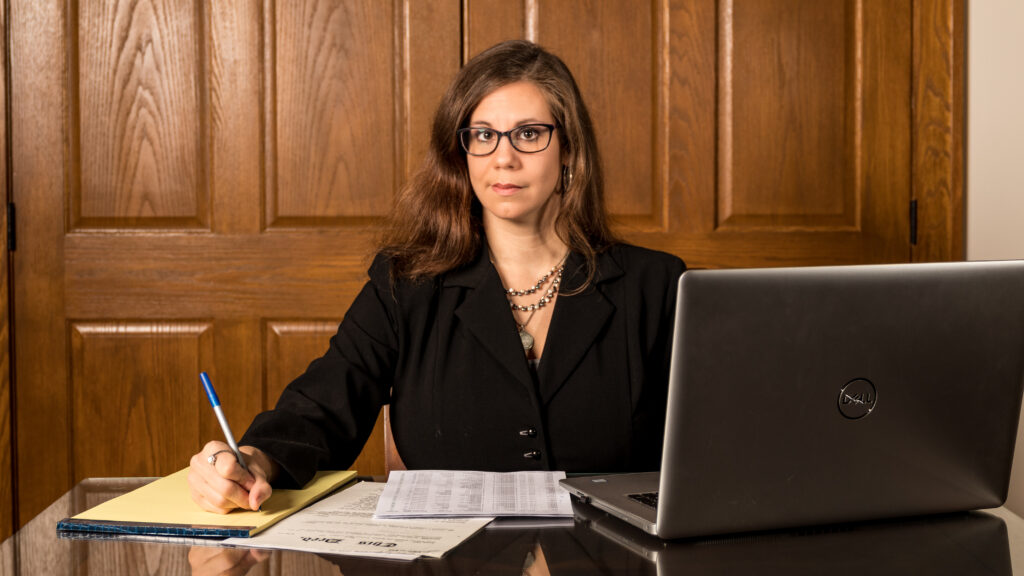 Tina Gromley is a paralegal with The Daniel Law Group PLLC. She specializes in assisting attorneys with civil litigation and specializes in estate administration and real estate transactions.